Scientific studies have long proved the benefits of omega-3 on people, especially on children. In a nutshell, omega-3 (ω-3 or n-3) is essential fats that the body can’t make from scratch but must get from food. It is an integral part of cell membranes throughout the body and affect the function of the cell receptor, providing the starting point for making hormones that regulate blood clotting, contraction and relaxation of artery walls, and inflammation (Harvard School of Public Health).

Numerous studies and researches across the globe have proved the beneficial effects ω-3 has on children in different aspects of health.

Some key ideas are summarised in González & Báez’s research:

On the other hand, lacking sufficient omega-3 will affect the kids negatively. Particularly, several observational studies in children have identified deficiencies and imbalances of LCPUFAs are positively correlated with impairments in cognitive and behavioral performance of the child (Bernstein et al).

Similar results from other studies have supported the mentioned findings. From a sample of nearly 500 schoolchildren, researchers found that levels of omega-3 fatty acids in the blood significantly predicted a child’s behaviour and ability to learn. Higher levels of omega-3 in the blood, and DHA in particular, were associated with better reading and memory, as well as with fewer behaviour problems as rated by parents and teachers (University of Oxford). Likewise, Richardson et al. found in a randomized trial, supplementation with n-3 LCPUFA (derived from algae) improved reading skills in a cohort of 74 healthy children 7 to 9 years of age from the UK whose baseline reading performance was in the lowest quintile.

Overall, n-3 LCPUFA have a key role in children’s growth and development, with special implications in:

Despite its huge benefits, it seems like people, especially the youth, have not consumed enough ω3.

In Canada, according to Madden, Garrioch, & Holub, based on the Dietary Reference Intakes from the Institute of Medicine, 61% of the children met the adequate intake for ALA while only 22% met the suggested adequate intake for DHA+EPA. These intakes were also compared with the recent Australia/New Zealand recommendations for children, where only 51 % met the recommended intake for EPA+DPA+DHA. The sample of the research is 41 children within the age range of 4-8 years old in Central Canada. These results demonstrate a moderate shortfall in ALA intake in Canadian children and a nutrient gap for the LC (n-3) PUFA, including DHA, when comparing intakes for this population to suggested and recommended intakes.

Meanwhile, in the US, a significant number of American adults are not meeting recommendations for omega-3 fatty acid intake, leading to negative consequences associated with cardiovascular disease (CVD) risk (Papanikolaou, Brooks, Reider, & Fulgoni). While CVD is a leading cause of death in Americans, the disease rarely manifests in childhood or adolescence, however, the process begins in childhood. While LC (n-3) PUFA consumption benefits are not well established in children, as they are in adults, preliminary evidence suggests cardiovascular benefits in children, including improved endothelial function and blood pressure. Studies suggest that early exposure to dietary long-chain omega-3 plays a critical role in supporting heart health and reducing CVD risk in later life. In other words, CVD builds over a lifetime, with initiation and progression commencing during the pediatric years, strengthening the argument to focus on nutrition behavior and select food consumption during childhood. 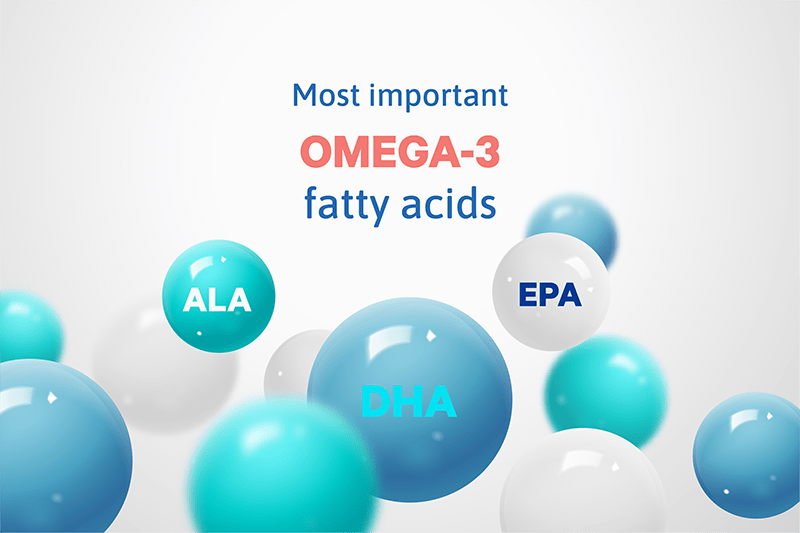 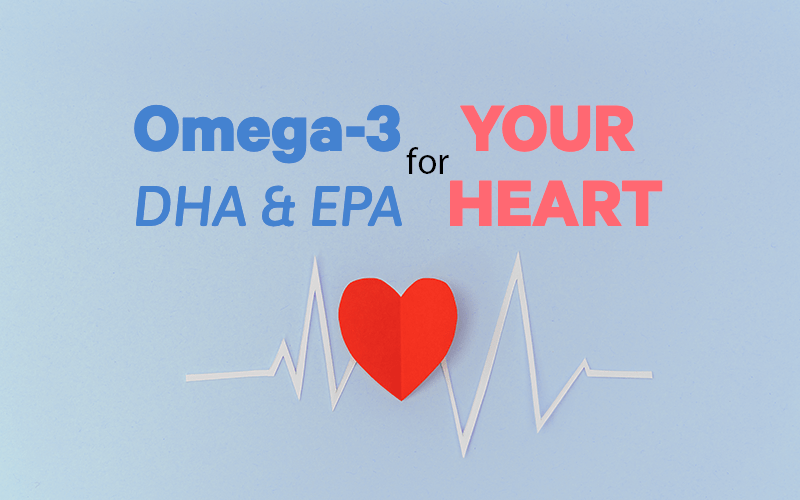 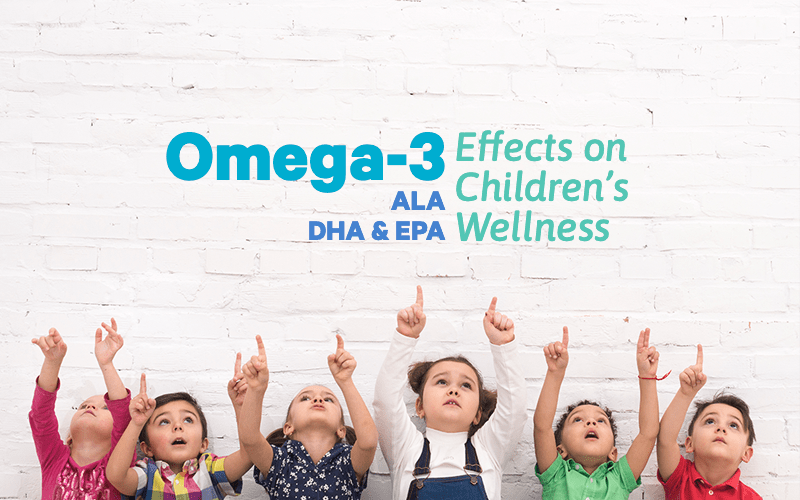 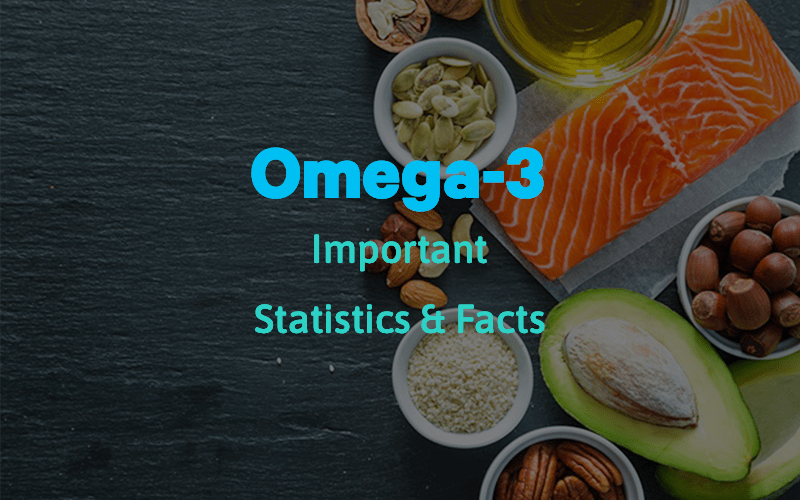 PrevPreviousOmega-3 Statistics & Facts
NextWhat Does Omega-3 Mean for Your Heart?Next