Normally, organic products might cost more (ranging from 10% to 50%) than conventional products in the same category. What is the reason behind the cost difference and are organic products better for you?

According to USDA, the labelling term organic indicates that good has been produced through approved methods fostering cycling of resources, promote ecological balance, and conserve biodiversity. Compared to conventional products, the level of synthetic fertilizers, sewage sludge, irradiation, genetic engineering, or other toxic components would be much lower or even zero (USDA, Victoria State Government, Rodale Institute). In a nutshell, it will be beneficial not only for consumers but also for the planet as a whole.

Chemicals in synthetic pesticides or artificial fertilizers might be severely harmful in case of repeated exposure. Here are just a few evidences from a lots of researches mentioned in a Time article:

Even though the evidence of organic products being more nutritious than the traditional ones are not strong enough to make concrete claims, there are still some supporting points:

If there is an USDA organic seal on the label, the product is certified organic and has 95 percent or more organic content.

Therefore, the differences in pricing would compensate for the safety and wellness of consumers. However, there are certain people who cannot afford organic products or it might be impossible to follow a strictly organic diet. Addressing the concern, experts have expressed some thoughts about what the priorities are.

Rolf Halden–professor and director of the Biodesign Center for Environmental Security at Arizona State University–says that vulnerable groups—including pregnant women, young children, the elderly and people suffering from allergies—may benefit the most from choosing organically produced foods.

“If you can afford all organic, that’s fantastic, but it’s not feasible for most people. If it’s not, the most important groups to buy organic, in my opinion, include foods you eat daily (such as eggs, dairy, and meat) and produce on the Dirty Dozen list—those with the highest pesticide residues.” 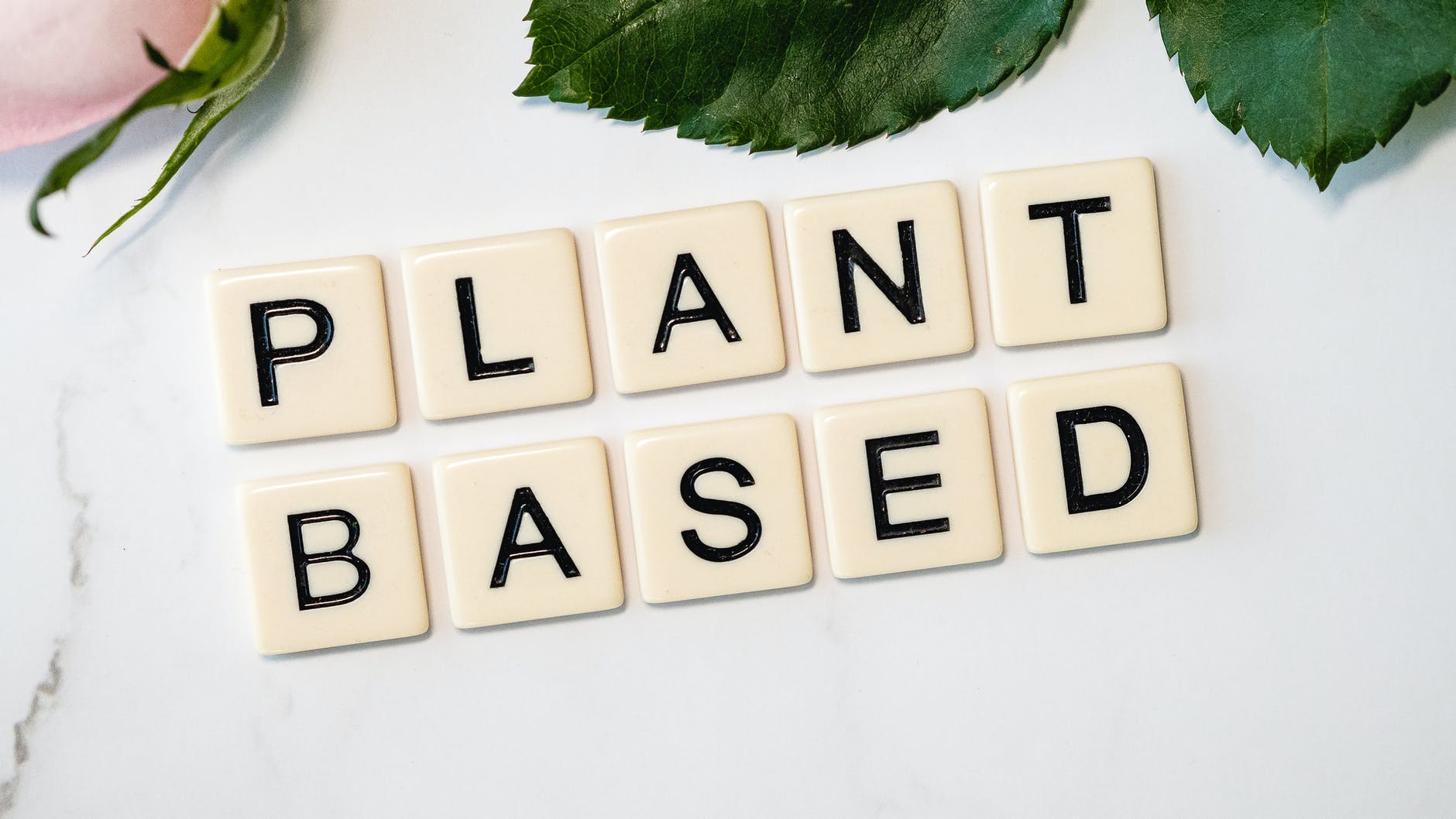 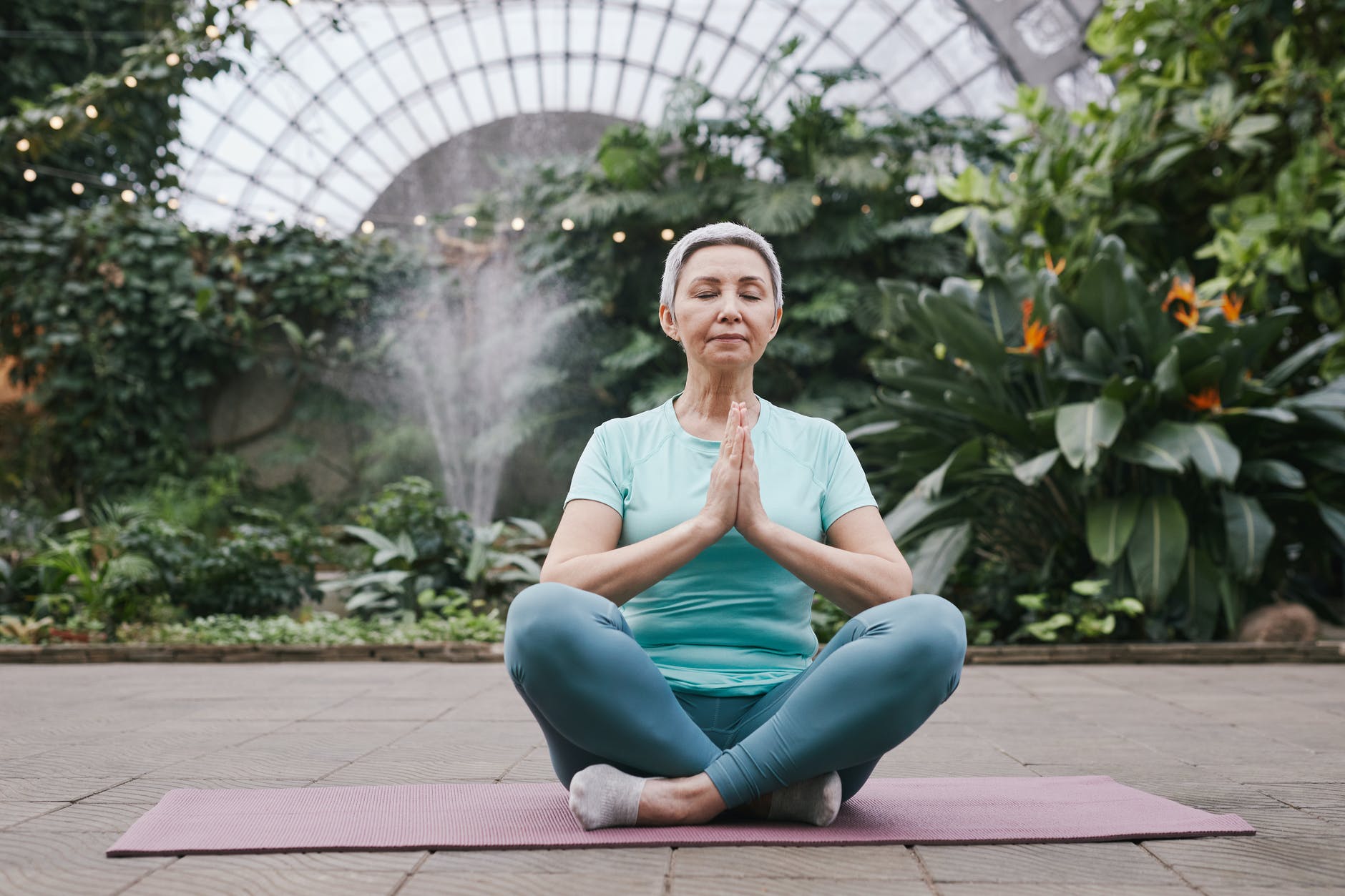 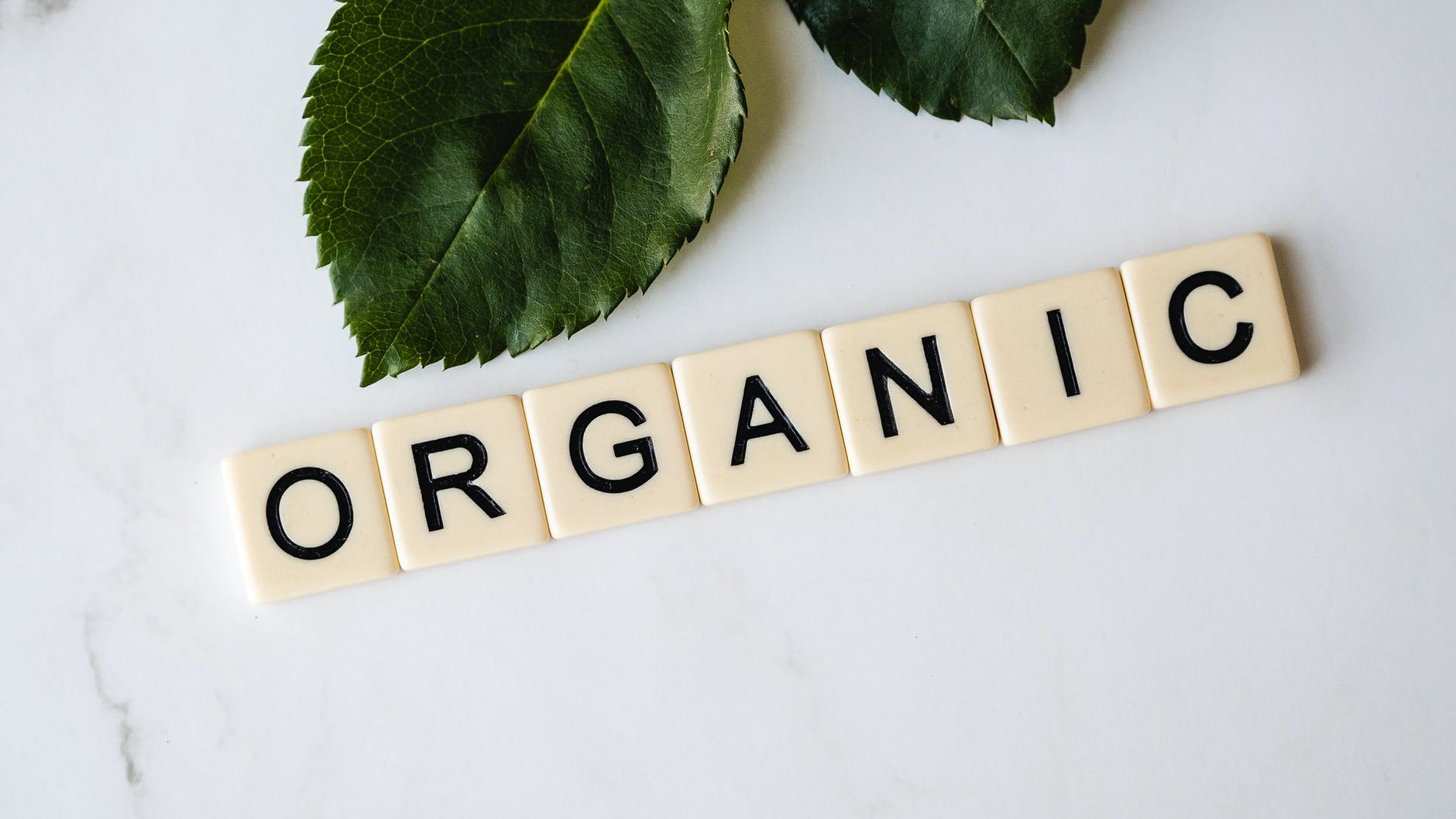